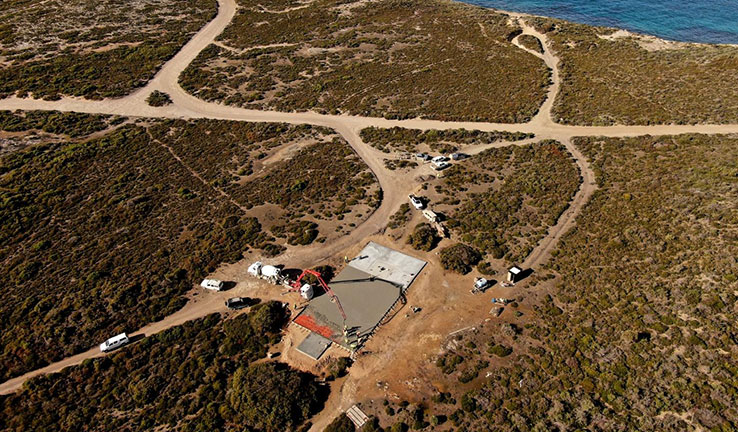 Head of the Australian Space Agency Enrico Palermo said the approval of the Whalers Way launch facility licence is a strong signal of the nation’s maturing launch capability.

“This approval provides the emerging launch sector with the confidence of the Australian Space Agency’s intention to grow Australia’s launch capability and infrastructure, in alignment with our civil space strategy.”

The Whalers Way site will initially support a test launch campaign for up to three suborbital rockets. Data will be collected during those launches to measure environmental impacts to assist in determining the site’s viability as a possible launch location for future suborbital and orbital launches.

Adelaide-based Silentium Defence has secured a $7.4 million contract from the Department of Defence to…

Gilmour Space to work with DST on launcher technologies