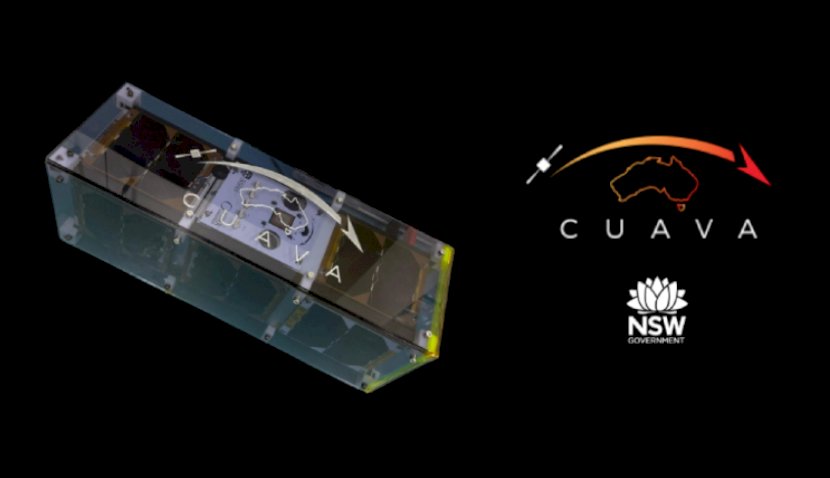 The Australian Research Council Training Centre for CubeSats, UAVs, and their Applications (CUAVA) has been chosen to lead the pilot Space Qualification Mission by the NSW Government. The mission will launch NSW-developed space technology payloads into orbit to demonstrate their operation in space and test their commercial plans and services.

NSW Minister for Jobs, Investment, Tourism and Western Sydney Stuart Ayres said the Space Qualification Mission program would tackle one of the biggest hurdles for space sector businesses, being able to prove their technology works in space.

“NSW is home to almost half of Australia’s space-related businesses and generates around half of all space-related revenue nationally – there is no better place to support space technology research and development to the create jobs of the future. CUAVA is leading the way in developing the space technology of the future and training the people that will use it. They are an outstanding choice to take charge of this mission.” said Minister Ayres.

CUAVA, based at the University of Sydney, is working to enhance and innovate the applications of CubeSats, a new class of small satellites, and uncrewed aerial vehicles (UAVs), for Earth observations, GPS, satellite communications and space weather purposes.

Before starting the Waratah Seed project, CUAVA will launch its satellite, CUAVA-1, from Cape Canaveral in August 2021.  It will be the first satellite designed, developed, and launched by the Training Centre.  CUAVA-1 will fly first-generation experimental payloads developed by students and other researchers at CUAVA’s partner institutions.

Space Connect additionally reports the launch of project ‘Waratah Seed’ follows the establishment of the NSW government’s own Node of the SmartSat Cooperative Research Centre (CRC), which aims to foster collaboration between industry and academia for the development of advanced telecommunications, intelligent satellite systems and Earth observation data services.

More than two million digital artefacts and 90,000 documents are being transferred from the UK’s…