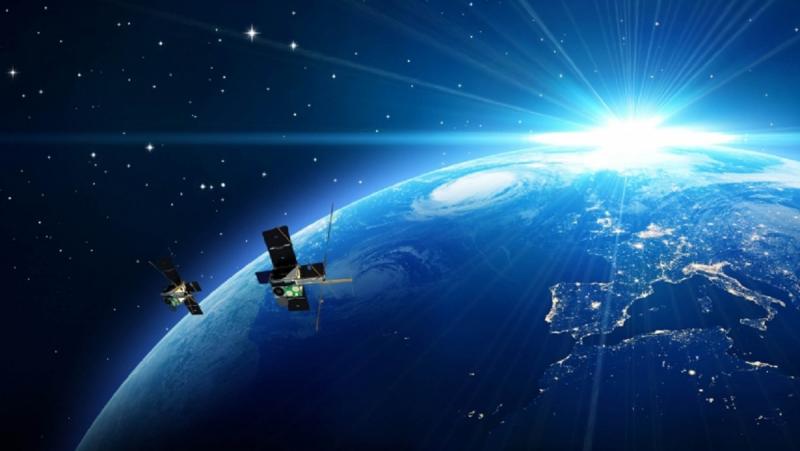 The next phase of the RAAF’s M2 space mission has begun with the controlled separation of the M2 satellite into two smaller cubesats, M2A and M2B, by UNSW Canberra. The M2 mission is a collaboration between the RAAF and UNSW Canberra and by sharing information about the mission Defence seeks to increase the transparency and predictability of this activity.

“This collaboration allows small satellites to be used for evaluation of technologies that may eventually be placed onto more complex space systems, such as large communications or earth observation satellites,” said the Head of Air Force Capability, Air Vice-Marshal Cath Roberts.

Air Vice-Marshal Roberts said the M2 mission is Australia’s most complex CubeSat mission. “The initiation of formation flying is a landmark moment for the Defence Space Domain. This allows testing of satellite separation mechanisms, and facilitates on-orbit research. The two satellites are packed with payloads such as optical telescopes which are informing future Defence surveillance concepts.”

In a world first, M2 is carrying the first neuromorphic cameras to be placed into orbit. Western Sydney University’s International Centre for Neuromorphic Systems (ICNS) leads development of these biology-inspired event based cameras, delivering advanced capability for tracking small and fast-moving objects.

M2A and M2B will be able to communicate with each other as well as ground stations on earth, giving better quality data, with greater detail and less lag time.

“M2 is not only significant for Defence’s Space Domain, but also for advancing Australia’s burgeoning space industry. This is an example of the world-class space capabilities on offer by Australian industry and academia – showcasing their depth of talent, ingenuity and collaborative spirit,” he said.

The Australian Army has released its Quantum Technology Roadmap. Quantum technologies are a suite of…