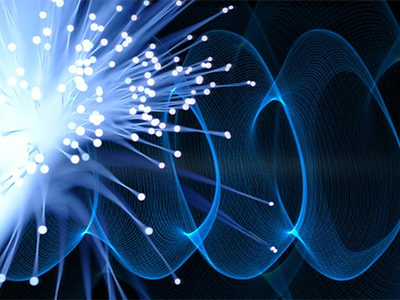 The Next Generation Technologies Fund (NGTF) seeks proposals from potential research partners for novel Directed Energy (DE) concepts, technologies and techniques. All submissions to be made via AusTender – Deadline: November 23, 2020 (2pm ACT time)

This call seeks submissions detailing proposed contributions. Proposals are expected to span a multi-year timeframe and the overall progress will be assessed on an annual basis.  Relevant innovation as it develops in the national S&T ecosystem will be identified and changes in Defence priority will be responded to annually through additional calls. Enhancing collaboration between industry and universities is one goal of the NGTF program, and new collaborations with DST are encouraged.

In order to be considered for support, submissions should:

CSIRO has developed a new lightweight, fire-resistant cladding that can withstand temperatures of more than…

The US Air Force will launch a new program, Agility Prime, on Monday 27 April…