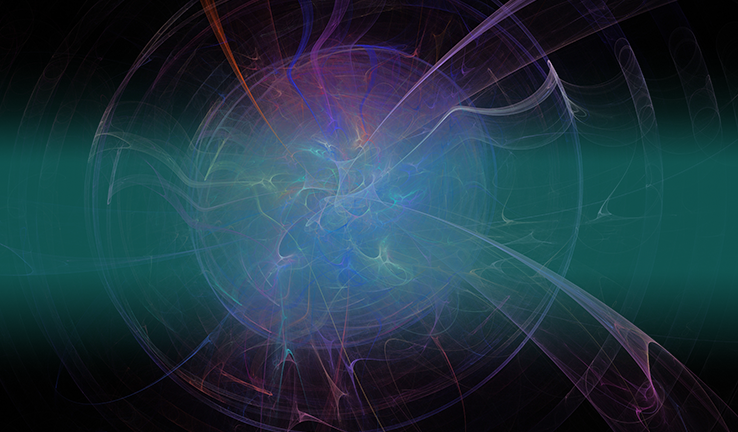 ZS-Si is a key enabling material for the next generation of processor chips to power silicon quantum computers. The second stage of the project aims to demonstrate scaled-up production of ZS-Si using a prototype facility constructed earlier in 2021. The ZS-Si project remains on schedule with the overall goal of developing the SILEX Laser Isotope Separation (LIS) technology for production of high-purity enriched silicon in the form of ZS-Si, a key enabling material for the emerging quantum computing industry.

The key stage 2 activities achieved during the year include construction and operation of the prototype demonstration facility, including a fully integrated high powered SILEX laser system, prototype process reactor and the associated gas handling system; deployment of the prototype facility to conduct rigorous enrichment testing focusing on characterising performance, optimising throughput and improving the efficiency of the SILEX LIS technology for the production of ZS-Si; and accumulation of positive test results to date, which confirm the functionality and scalability of the facility to produce ZS-Si, and provide a firm basis to proceed to stage 3, subject to project partner approvals.

The third stage of the ZS-Si project involves industrial-scale process verification with a commercial demonstration plant and the potential production of initial commercial quantities of ZS-Si from 2023 onwards Planning and resourcing for the third stage is underway and includes the modification of the prototype facility to increase process throughput and incorporate design improvements for pilot production activities.

Brisbane-based Cyborg Dynamics has been awarded a $3.3 million contract by the Defence Innovation Hub…