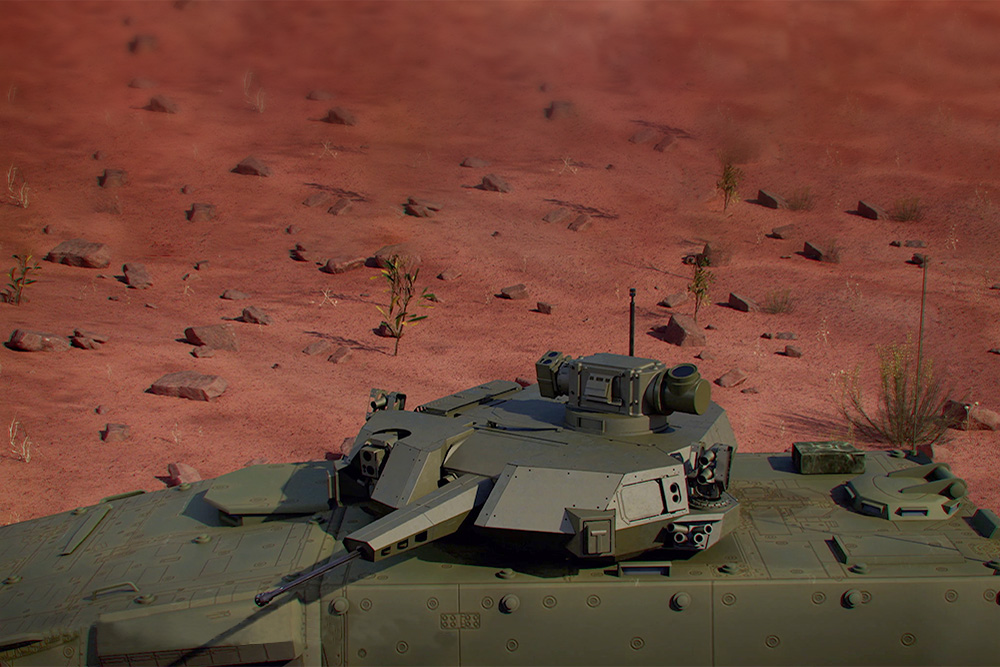 Electro Optic Systems has appointed Matthew Jones as the inaugural CEO of EOS Defence Systems Australia as the first step in a reorganisation and expansion of its subsidiary EOS Defence Systems. His appointment will help support increased activity in Australia and prepare the company for significant new global growth.

This first phase of the reorganisation process has consolidated an Australian-focused management structure and business, and will continue over the next 12 months and beyond to grow additional capability and capacity.

Grant Sanderson CEO, EOS Defence Systems (Global) said, “Matthew will oversee the expansion of the company as EOS grows to establish itself as a true Australian Defence Prime Contractor.”

“We are delivering a number of projects in Australia at present, and there are many exciting opportunities we are preparing for in this reorganisation. We are keenly awaiting the decision on Land 400 Phase 3, where we are partnered with Hanwha Defense Australia to provide the T2000-DE turret,” Jones said.

The T2000-DE turret is the first Australian-designed turret to employ a Directed Energy weapon. This was designed and built by EOS Defence Systems; the T2000-DE turret uses the same optics, fire control system and user interface as the R400 remote weapon station (RWS) currently being delivered to the ADF and nine international customers.  EOS recently put the T2000 through its paces at a private range facility in central NSW, with its other systems including the new 30×173 R800 RWS, and variants of the R400 RWS firing the M230LF 30×113 cannon; a 30mm equipped R400 was also fired off the Milrem THeMIS UGV.

“We are positioning for the next phase in EOS’ growth strategy which includes continued development of the Titanis C-UAS system incorporating directed energy, the C4 EDGE program, and the continued delivery of RWS to the ADF”, Jones said.

As Australia’s largest defence exporter, Electro Optic Systems has traditionally derived over 85% of its revenue from exports. This is now changing with an increased percentage of its business being conducted in Australia in support of the Australian Defence Force.

Almost simultaneously with the release of the SEA5012 Ph.1 RFI, the NSW Defence Innovation Network…