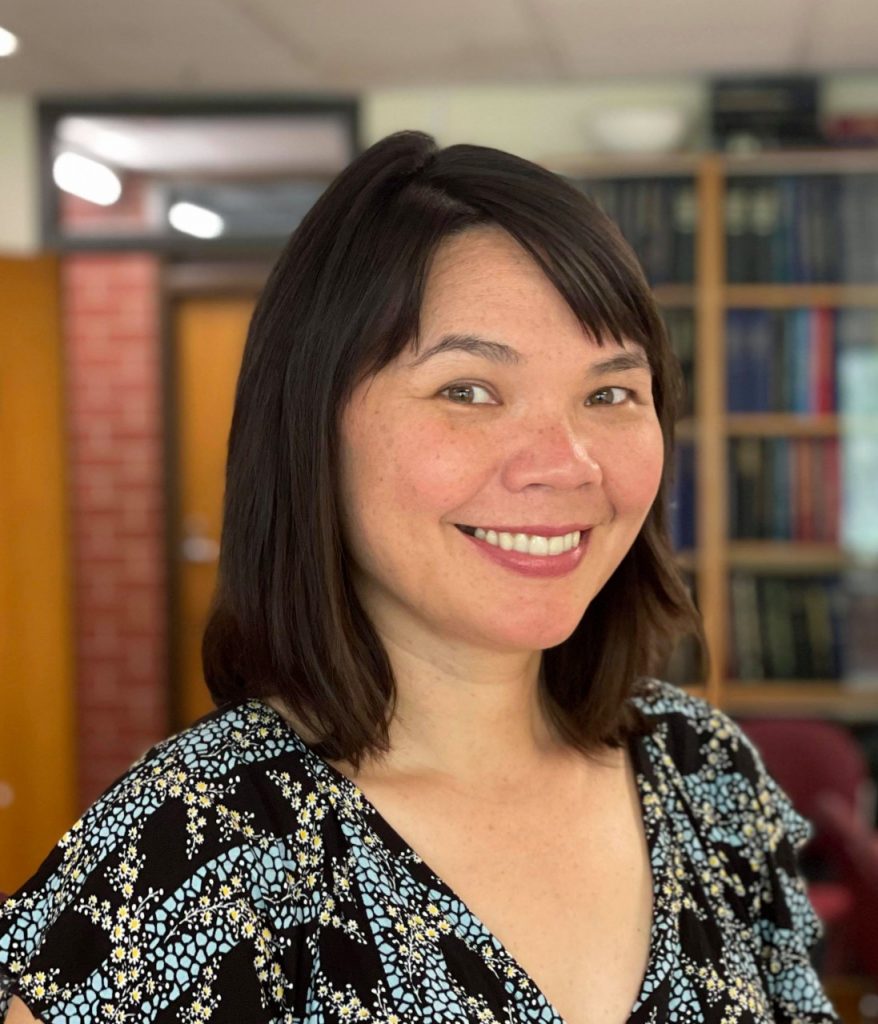 A new International Research Laboratory (IRL) launched on 22 February in Adelaide will focus on teaming between humans and autonomous agents, an area of research at the interface of artificial intelligence, computer science, engineering, technology, human factors and psychology. It brings together the French equivalent of CSIRO, a French university and three Adelaide universities with an industry partner.

The French-Australian Laboratory for Humans-Autonomous Agents Teaming, shortened to CROSSING, is a collaboration between the French National Centre for Scientific Research (CNRS), the University of Adelaide, Flinders University, the University of South Australia, French technological university IMT Atlantique, and Naval Group, the only industrial partner. Sydney-based Naval Group Pacific is the sister company to submarine prime contractor Naval Group Australia and is focussed on R&D.

An IRL is a flagship international collaboration mechanism used by CNRS, France’s leading scientific research centre. The new IRL is called CROSSING because it represents the crossover of ideas that is at the heart of this important collaboration.

“The CROSSING Lab will bring together leading French and Australian scientists from artificial intelligence, machine learning, computer science, engineering, psychology and human factors. They will work together to tackle important challenges in finding new ways for systems and humans to work together,” says Professor Jean-Philippe Diguet, Director of the lab.

“The outcomes could provide significant advances in the way operators use control systems on ships, maintenance platforms in industry or services to assist within the home, and the way these systems are developed to assist and improve human performance to make work safer and more efficient.”

The multidisciplinary CROSSING Lab will join a network of more than 70 IRLs, but will be the first in Australia and one of only five in the world with industry partners. It will join the ranks of other labs in global innovation hubs, including Singapore, China, Japan and the United States of America. Based in Adelaide, the CROSSING Lab will be an opportunity for Australia to be at the forefront of international research into frontier technologies highly relevant to future industries.

Professor Antoine Petit, CEO of CNRS, said, “The establishment of this International Research Laboratory, the first of its kind in Australia, reflects the recent dynamism of the partnerships set up with that country. The CNRS is now Australia’s leading foreign scientific partner, and it intends to enhance its presence there through the development of new projects and networks.”

“At the CROSSING lab we will develop new ways for humans to work with robots and autonomous systems,” says Professor Anna Ma-Wyatt, from the University of Adelaide’s School of Psychology, who is Co-Director of the new lab. “Human operators will cooperate with high-level automata, robots or adaptive information systems able to produce knowledge and to explore the physical or informational environment on their own.”

Each partner brings complementary expertise to the research partnership. The University of Adelaide’s Australian Institute of Machine Learning (AIML) brings expertise in artificial intelligence and machine learning. In the field of interactive and virtual environments and human performance, the University of South Australia has expertise in sleep and fatigue analysis and the University of Adelaide in active vision. IMT Atlantique has expertise and facilities in virtual and augmented reality and embedded and human-centric AI, and Flinders University in autonomous systems, human factors and industry 4.0 advanced manufacturing. Industrial partner, Naval Group, will share its world-class expertise from areas including embedded intelligence, optimised architectures, unmanned vehicles, industry of the future and human performance measurement.

“Australia is a country where IMT Atlantique is actively developing its international strategy, building on 15 years of collaborations,” says Ms Anne Beauval, Vice-President, IMT Atlantique. “[We positioned ourselves] in the favourable context of the strengthened partnerships between France and Australia in the field of higher education and research, by proposing the creation of the Western Alliance for Scientific Action with Australia (WASAA) in 2018 which has enabled the increase of student and researcher exchanges between our two countries.

“The CROSSING Lab is another dimension in which IMT Atlantique is joining forces with academic and industrial partners to strengthen our positioning in Australia. IMT Atlantique has especially set cooperation axes with Naval Group Research (and more generally Naval Group) about submarine communication and detection, ocean monitoring as well as digital transformation at different levels of practice (industrial management, command & control). These cooperations are already supported through chairs and collaborative projects and will contribute to consolidating and enriching the CROSSING Lab”.

The CROSSING lab will directly contribute to growing South Australian hi-tech industries such as space, oil and gas, manufacturing and mining, defence and space industries by:

Young Australians studying science, technology, engineering and maths (STEM) are encouraged to apply for the…

The Commonwealth Department of Industry, Science, Education and Resources (DISER) is calling for industry feedback…