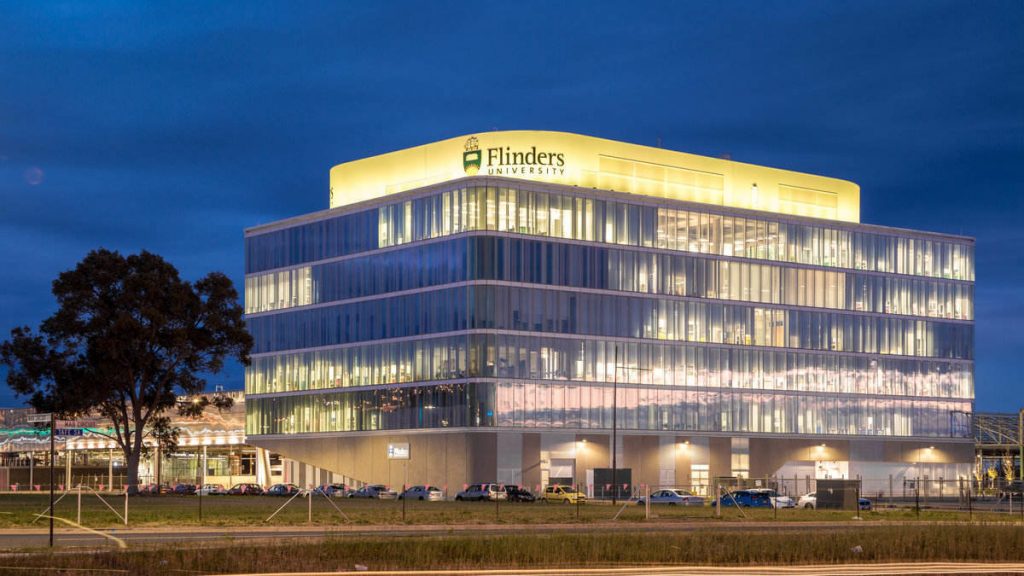 Adelaide-based AML3D Limited will establish an R&D facility at the state-of-the-art ‘Factory of the Future’ under development by Flinders University and BAE Systems Maritime Australia at the Tonsley Innovation District in Adelaide’s southern suburbs.

“The trials and research projects to be undertaken at the facility in conjunction with BAE Systems Maritime Australia and Flinders University will enable AML3D to further develop its large-scale metal additive manufacturing capability through added features such as in process measurement, monitoring and adjustment that will improve quality,” Sales said.

“The establishment of a permanent Line Zero facility will support the development of new manufacturing techniques and technologies within a factory-like environment that will ultimately be adapted to the state-of-the-art digital shipyard at Osborne, and beyond,” Sharon said, “This supports the growth of an enduring and uniquely Australian sovereign industrial capability that supports the nation’s continuous naval shipbuilding strategy for generations to come.”

Rocket engineers at Gilmour Space Technologies have successfully test-fired a 110-kilonewton rocket engine, the most powerful ever…