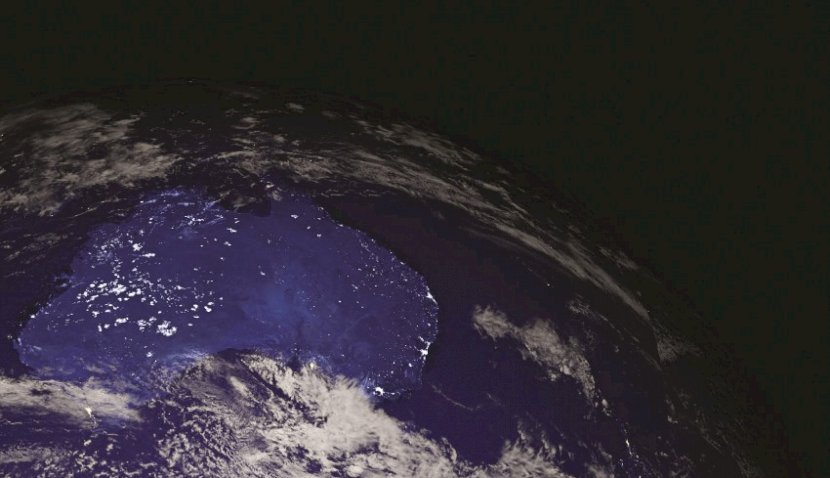 The Australian government has announced a further $65 millions-worth of investment in Australian space technology, including a mission to put an Australian astronaut into space.

This will help the sector gain an important ‘flight qualification’ – a common barrier to transitioning space technology from the laboratory to space.

The more than $32 million includes a $3.5 million national student space challenge that would see student payloads sent into orbit.

“The journey to sending an Australian into space means serious investment in local jobs, local technologies and local businesses,” he said. “Any astronaut and any spacecraft has a team of thousands behind them, not to mention invaluable technology and research and carefully manufactured parts.

The Agency has also been tasked with international partners to put an Australian astronaut back into space.

Minister for Science and Technology Melissa Price said this latest investment would provide Australian industry with further opportunities to grow their capability and access global supply chains – and support more launches taking off on home soil. At present some five separate Australian launch sites are operational or under development: two of them, in South Australia at Whalers Way and Koonibba, have already been licensed to undertake launch activities while three more are under development in the Northern Territory and Queensland with the first launches planned this calendar year.

“We’re doing that through investments via the Australian Space Agency and prioritising the space sector through our Modern Manufacturing Strategy and Australia’s Economic Accelerator.”

Head of the Australian Space Agency, Enrico Palermo, said the Fast-Tracking Access to Space package would help address gaps in the local sector.

“By supporting Australian businesses and researchers to get their products into space more quickly, we are helping them to demonstrate their capabilities to the world, which in turn will create new opportunities that see them grow,” Mr Palermo said.

“This co-investment in the development of spaceports makes Australia’s intentions clear – we want to become a launch nation of choice to attract further private sector investment.

“We are already a desirable launch location thanks to a range of factors, including our unique geographic perspective and political stability – this investment will cement that reputation.”

Boeing’s Australian-designed Loyal Wingman unmanned combat aircraft will fly this year at Woomera, according to…

The NSW Government has called for Expressions of Interest (EoI) from high-technology space industry incubators,…