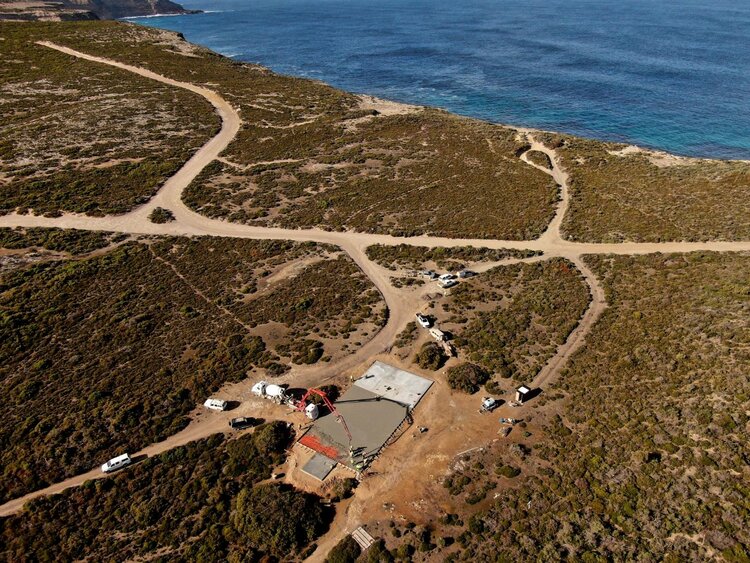 The Australian Government has given regulatory approval for a commercial rocket launch to take place later this year from a newly licensed launch facility in South Australia.

Taiwanese company tiSPACE will conduct a test flight of its Hapith I – a 10m, two-stage, sub-orbital rocket – from the Whalers Way Orbital Launch Complex, which is operated by Southern Launch.

Minister for Industry, Science and Technology Christian Porter said approval of the launch permit is an exciting moment that adds to the growing momentum in Australia’s space sector and will help position Australia as a future launch destination.

“This is an important outcome in establishing Australia’s commercial launch capability and demonstrating what our country can offer to the international space sector,” Minister Porter said.

The date for the launch will be determined by tiSPACE and Southern Launch in the coming months. tiSPACE is also currently considering bringing manufacturing of complete rocket systems to Australia.

Minister for Trade, Tourism and Investment Dan Tehan said the launch marked another significant milestone in the rapid development of Australia’s space capability.

“Australia has an opportunity to become a key player in the rapidly expanding global space launch market, which will bring investment, jobs and innovation to our nation,” Mr Tehan said.

Head of the Australian Space Agency Enrico Palermo said Australia is serious about growing its emerging launch industry and contribution to the global space sector.

“This is a significant milestone that will help pave the way for future commercial launches from Australia,” he said. “We are passionate about growing a thriving space industry – one that can open doors for our national space sector to launch technologies from home and attract greater investment from international launch customers.”

The Whalers Way launch site will initially support a test launch campaign for up to three suborbital rockets. Data will be collected during those launches to measure environmental impacts to assist in determining the site’s viability as a possible launch location for future suborbital and orbital launches.

Since 2018, the Australian Government has invested more than $700 million in the civil space sector as part of its plan to grow the sector to $12 billion and add another 20,000 jobs by 2030.

Access to Space is one of seven National Civil Space Priority Areas set out in the Advancing Space: Australian Civil Space Strategy 2019-2028. It will be supported by a forthcoming technical roadmap to explore the future of Australia’s launch market opportunity to continue growing a thriving and globally respected space sector.

Innovation – from another expert