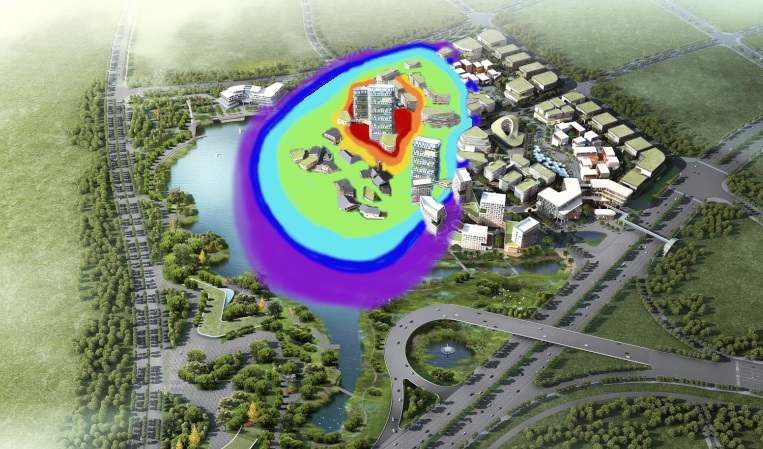 The Victorian Defence Science Institute (DSI) and DST Group (DSTG) have awarded $1.34 million in grants to four consortia under the “DSI-Hazardous Agent Challenge (HAC)”. The projects funded under this Challenge will stimulate new ground-breaking sensor research and the formation of Defence-oriented multidisciplinary teams.

The four projects to be funded under the HAC are:

The successful teams from academia, industry and a publicly funded research agency span a range of disciplines across the physical, life, data and engineering sciences and will deliver prototypes for assessment by Defence within the next 18 months.

The HAC is a DSI-led joint venture with DSTG that drew together Defence subject matter experts, end-user communities, industry and academia to explore operations in environments that are potentially contaminated by a chemical or biological threat. Early warning provided by advanced sensor technology, and before dangerous levels are reached, is a cornerstone capability that protects frontline operators from harm.

The DSI, working closely with other states through the Australian Defence Science and Universities Network (ADSUN), called for Hazardous Agent Challenge (HAC) proposals and received 35 responses from Australian teams.  The proposals were assessed by an international panel including specialists from the U.S. Defence Threat Reduction Agency.

The high standards and potential for impact of many of the proposals mean the orignally budgeted $1 million was insufficient. A further $0.34 million was injected into the program to support the four selected projects.

The DSI-HAC forms part of a co-ordinated program of activities across a range of technology readiness levels under DSTG’s Operating in CBRN (Chemical, Biological, Radiological and Nuclear) Environments STaR Shot which aims to enhance the Australian Defence Force’s capability to respond faster and more flexibly to chemical and biological threats.