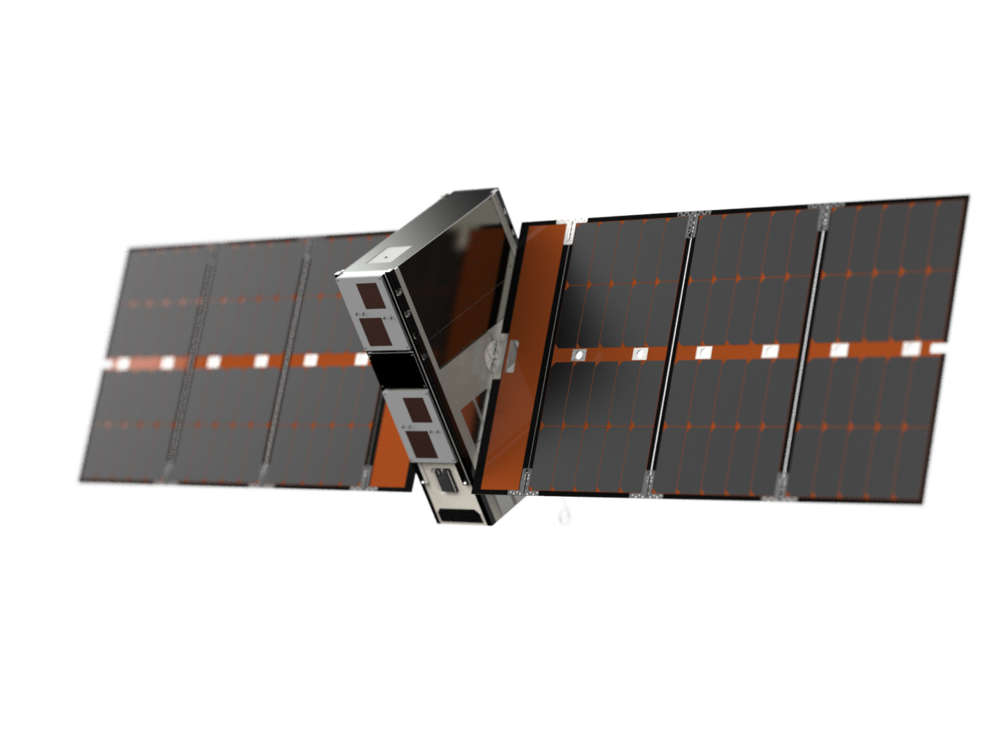 Adelaide nanosatellite manufacturer Fleet Space Technologies has launched its sixth nanosatellite, Centauri 4, aboard SpaceX’s Falcon 9. It also claimed a world first: the shoebox-sized C4 has been integrated with digital beamforming technology, viewed as the world’s most advanced nanosatellite payload yet.

The payload of what Fleet says is the world’s most advanced nanosat includes a highly innovative, lightweight beam-steering antenna, artificial Intelligence-driven computer server and satellite modem, all designed in-house by the Fleet team. These features will help transform the ability of worldwide industry to manage and control in real time remote assets, through the IoT communications payload onboard, and connect thousands of sensors monitoring critical infrastructure across the world in real time, 24 hours a day.

Centauri 4 was one of 88 government, military and commercial satellites released at 525km into low earth orbit on the Thursday 1 July launch.

Fleet Space says its nanosatellites are servicing IoT for use cases including tracking power outages, receiving alerts of unwanted encroachments along easements and bushfire risks, through to applications in defence, mining and logistics. Fleet Space plans the launch of a further 16 nanosatellites during 2022 and 2023.

In the skies over Geelong, a world-leading partnership has demonstrated the safe integration of manned…