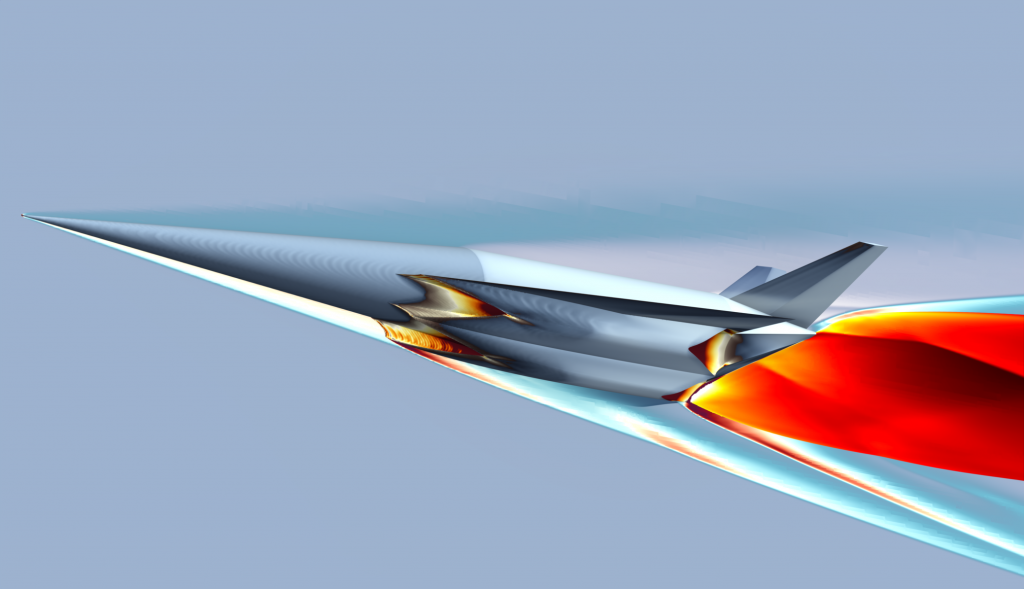 Hypersonix plans to implement advanced aerodynamic and thermal modelling software from Siemens’ Simcenter portfolio, which will play a key role in building certainty and reliability of the launch vehicle responsible for placing small satellites into Low Earth Orbit once developed and in service. This is thought to be the first-time scramjet engines will be used for small satellite launch.

Hypersonix is a key player in Australia’s newly burgeoning space industry and, as part of its expansion, has recently announced the opening of an office in Munich, Germany, also home to Siemens AG’s global headquarters. Hypersonix is developing a hypersonic, hydrogen fuelled, unmanned space launch vehicle with its minimum viable product (MVP) version expected to launch in 23 months. Hypersonix has been gaining recognition for addressing atmospheric pollution caused by increasing rocket launches globally and their innovative, green, reusable SPARTAN scramjet engines that are powered by sustainable green hydrogen fuel.

Siemens’ Simcenter™ STAR-CCM+™ software will enable Hypersonix to perform multiple simulations of air-flow around its Delta-Velos launch vehicle. This will be used to simulate and digitally test the vehicle’s lift, drag and thrust, as well as the very high temperatures on its skin and structure. The software will also be used to model the complex, high-speed flows seen in scramjet engines and around hypersonic vehicles.

Hypersonix’s fifth-generation green hydrogen-powered scramjet engine SPARTAN is capable of accelerating from Mach 5 to Mach 12. The Delta-Velos vehicle that features the SPARTAN engine will fly over 2500 km before landing like a conventional aircraft on a runway.

Siemens’ involvement in the project sees it join Boeing Research and Technology and BOC as major global companies playing a role in progressing the Delta-Velos project.

HEO, University of Sydney and Thales to research space object detection and tracking