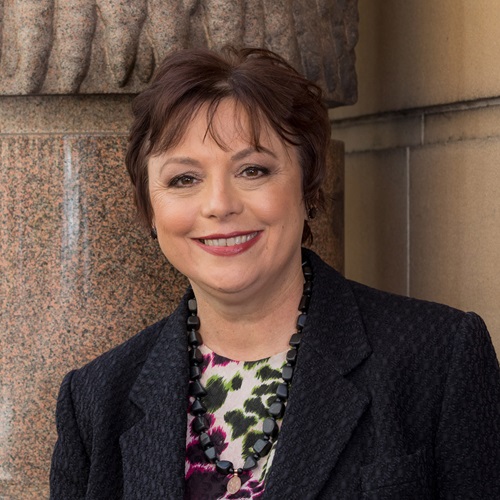 Science and Technology Minister Melissa Price said Ms Fagg’s promotion from Deputy Chair to Chair would significantly bolster the board of the CSIRO.

It will mark the first time that three of Australia’s leading science agencies – the Australian Institute of Marine Science (AIMS), the Australian Nuclear Science and Technology Organisation (ANSTO) and the CSIRO – have simultaneously been chaired by women.

Ms Fagg replaces the departing Chair, David Thodey AO, and has been appointed for a five-year term following the end of Mr Thodey’s term on 14 October 2021.

Ms Fagg has worked in senior executive roles across a range of industries in Australia, New Zealand and Asia and was a member of the board of the Reserve Bank of Australia from 2013 to 2018.

Current board member David Knox will take over Ms Fagg’s role as Deputy for a four-year term.

Former Minister for Industry and Science Ian Macfarlane has been appointed as a new Board member for a three-year term.

Defence has released a restricted RFT to build 30 self-propelled howitzers under Project Land 8116,…

Trailblazer universities to invest in jobs of the future

US Navy, Marines call for Science and Technology proposals

The US Office of Naval Research, ONR Global and the Marine Corps Warfighting Lab are…