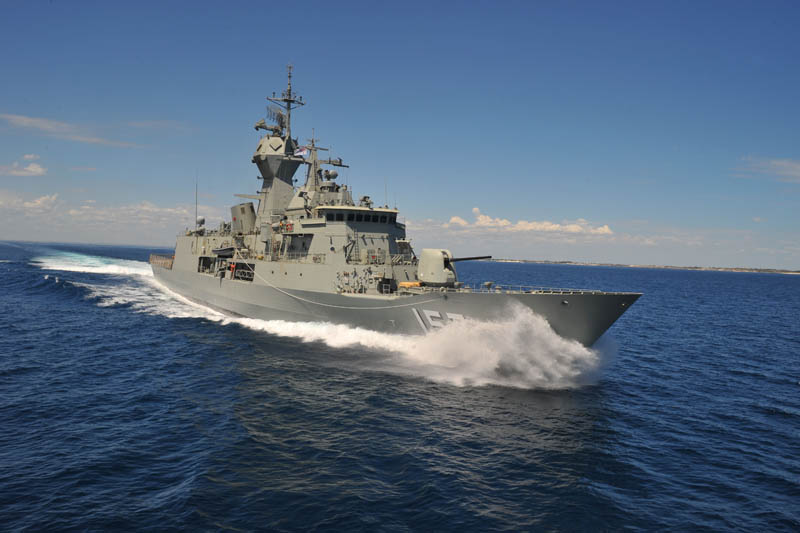 Defence will invest more than $600 million in a new Fleet Information Environment, including upgrades to naval systems and computer networks and enhancing Navy’s ability to securely and reliably exchange information while at sea.

More than 100 new Australian high-tech jobs will be created through this investment in areas such as computer systems design and engineering, and platform and system integration. Meanwhile, a further $100 million will be invested in additional supporting infrastructure work in Darwin, Cairns, Rockingham, Canberra and Sydney.

“These upgrades will provide our sailors with faster, more capable and more secure computer based information systems which are all vital in ensuring our ADF can operate in contested, congested and degraded information environments,” Minister for Defence Linda Reynolds said. “As outlined in the 2020 Force Structure Plan, decision superiority in the maritime domain is essential for Defence’s ability to conduct operations. Deploying ships to sea presents unique information management challenges and require computer networks that are designed to remain effective even in low bandwidth or congested communications environments.”

“Australian industry and Defence have worked closely on developing and building this capability,” she said.

The project will deliver new software and hardware, based on a design which allows the system to be continuously updated and upgraded with the latest available technology out to 2040. A Deployed Network Integration Centre will be established in Canberra where Australian companies will be able to work in a collaborative environment with Defence on testing their products for future upgrades.

The first stage of the upgrades to Navy platforms will commence in 2021.

The Minister of Defense of Japan, Mr Kishi Nobuo, and the Australian Minister for Defence,…