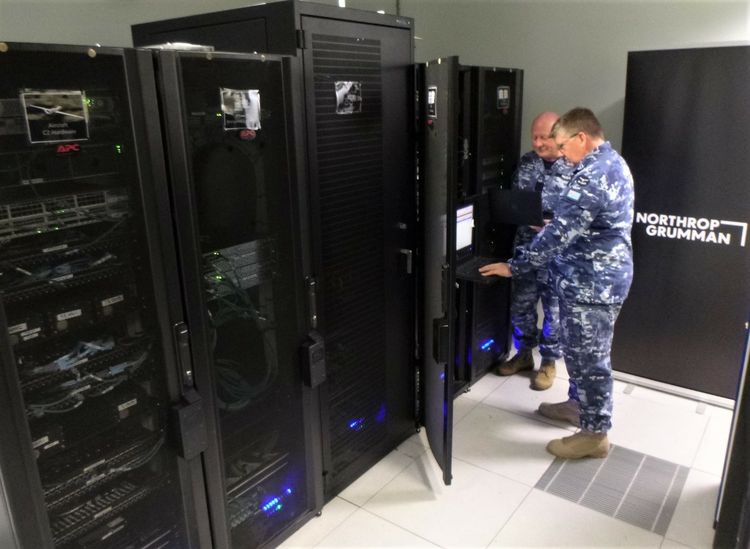 Developed by Northrop Grumman and based at RAAF Base Edinburgh, NITE will support Chief Information Officer Group (CIOG) to configure and test the array of Triton network interfaces and systems prior to the delivery of the first aircraft to Australia in 2023. Critically, NITE enables CIOG to design and test Triton’s network architecture on Defence wide area networks.

“This program will de-risk the first Triton aircraft arriving into Australia and leverage the expertise and lessons learned from Northrop Grumman and the US Navy,” said Christine Zeitz, general manager, Northrop Grumman Asia Pacific. “We are establishing sovereign capability to support the Triton program which once established will revolutionise maritime ISR in the Indo-Pacific region.”