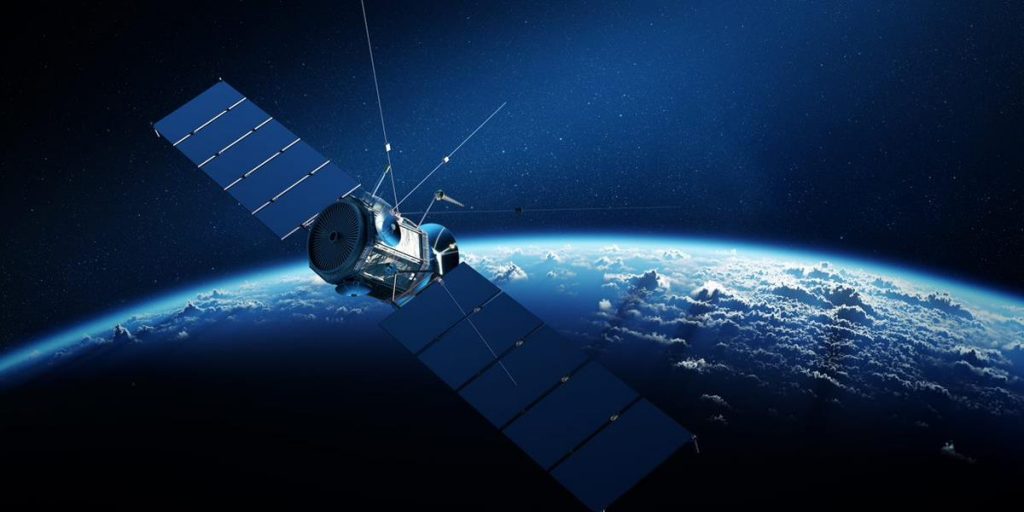 The Australian Ministers for Defence and Foreign Affairs have criticised heavily Russia’s recent, irresponsible Anti-Satellite (ASAT) test. On 15 November 2021, they said in a joint statement, the Russian Defence Ministry’s destructive test of an anti-satellite weapon created over 1500 pieces of long-lived debris in space that now threaten numerous satellites as well as the International Space Station (ISS).

The debris is mostly in one of the Low Earth Orbits (LEO) increasingly used by communications, surveillance and Internet of Things (IoT) satellites and increases dramatically the risk of collision between a satellite or manned spacecraft and a piece of orbital debris.

Minister for Defence Peter Dutton said that the test was a provocative and dangerous act that demonstrated the threats to space systems are real, serious and growing.

Minister for Foreign Affairs and Minister for Women, Senator Hon Marise Payne said Australia was committed to ensuring the long-term sustainability, safety and security of the space domain.

“Russia’s actions are not those of a nation committed to ensuring the peaceful use of space nor the prevention of an arms race in outer space,” Minister Payne said.

Australia continues to work in close partnership with Canada, Germany, France, New Zealand, the United Kingdom and the United States, as well as other space-faring nations to advance the development of international norms and responsible behaviour in space.

Australia welcomes the United Nations adoption of the resolution on ‘Reducing space threats through norms, rules and principles of responsible behaviours’.

The University of South Australia (UniSA) will open a new $2million high-tech Industry 4.0 Testlab  to…

A DST researcher, Ms Amy Stringfellow, has been awarded the ADM Women in Defence ‘Rising…