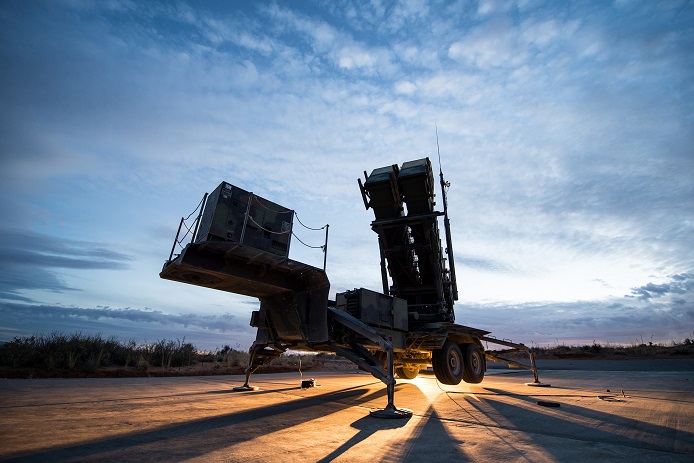 This is the first time that a commercially developed third-party product has been successfully integrated with BC3 outside the United States (U.S.). The capability of BC3 will be increased by the new technology, providing Air Battle Managers with more comprehensive and accurate information.

IBA has been developed by AOS, a specialist in artificial intelligence and robotics, to provide time-critical information to Air Battle Managers about unusual airspace activity, enabling accelerated and informed decision making. IBA’s Intelligent Software Agents are able to continually monitor all tracks in the Asia-Pacific airspace to classify them as routine or flag them for further investigation by an Air Battle Manager.

BC3 has been in operation by the US Air Force since 2008 and aids complex airspace management by use of an advanced track fusion engine, multi-source correlator and tactical visualization framework.

Raytheon Australia Managing Director Michael Ward said the integration of these technologies demonstrates the calibre of Australia’s defence industry in sovereign complex systems integration, and that the combined effect of the two systems will assist Air Battle Managers to rapidly achieve decision superiority.

“Raytheon Australia has worked with AOS over the last year to successfully integrate IBA into Raytheon Missiles & Defense’s Solipsys BC3,” Ward said.

“Not only have we achieved this integration with BC3 for the first time outside the United States, but we have achieved it using Australian technology and Australian engineers,” he said. “This collaboration with AOS has allowed the integration and development of a new and never seen before capability for Air Battle Managers.

“The benefit of integrating these two systems enables a decision superiority for Air Battle Managers and they can now receive accurate information quickly and act on that information appropriately,” Ward said.

The success of integrating IBA with BC3 will now proceed to applying this new capability in the field, and potential export opportunities to other countries already using BC3.

Thales in the UK and L3Harris have developed an autonomous, unmanned Mine Counter-Measures (MCM) capability…