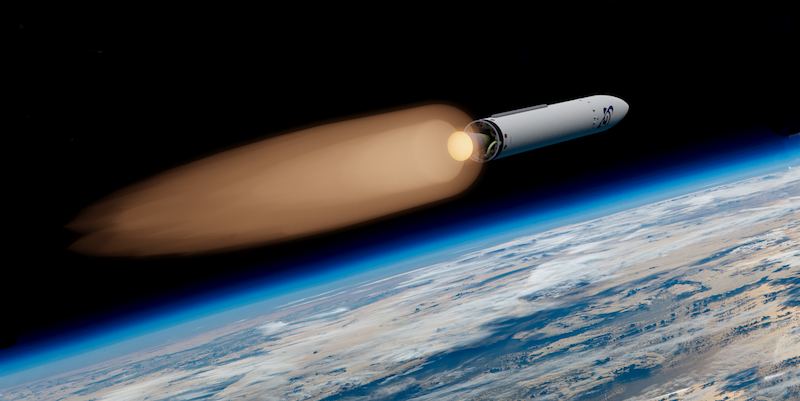 One of Australia’s leading launch services companies, Gilmour Space Technologies, has secured $61 million from global investors in what is the largest private equity investment raised by a space company in Australia.  The company plans to launch its first orbital rocket next year.

Since launching its first hybrid rocket in mid 2016, Gilmour Space has achieved a series of significant technology milestones to become a world leader in orbital-class hybrid propulsion technologies that use safer and lower cost fuels than traditional chemical propulsion rockets.

“This new investment will give us runway to launch our first orbital rocket in 2022. It will help us develop multiple Eris vehicles, grow our team from 70 to 120 in the next 12 months, build our sovereign space manufacturing capability for rockets and satellites, and facilitate a commercial spaceport in Queensland, where we hope to launch the world’s first hybrid rocket to space,” said Gilmour Space CEO and Co-Founder, Adam Gilmour.